Back to Channel Home
CERADIR TEAM

Samsung has developed a new multi-layer ceramic capacitor (MLCC) which is 18% thinner than the previous solution and has a 3-channel structure that can eliminate high-frequency power noise.

MLCC is a small component used to control the stable current of consumer electronics and a variety of other products with integrated circuits. With products become intelligentization, more high-tech, and components to be smaller, Samsung's new MLCC solution meets the demands of smaller capacitors in the 5G era, and is expected to become widespread and widely adopted by 5G mobile device, household appliances, and automotive industry. Samsung's new MLCC eliminates the noise generated by 5G AP. 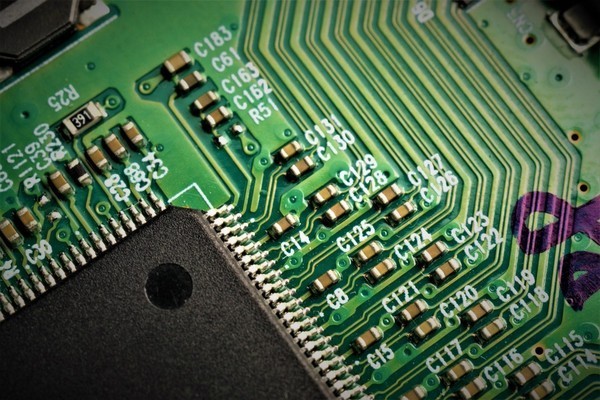 MLCC on the circuit board

Capacitors usually bring noise, even if it is outside the range of human hearing. Samsung also claims that its new MLCC solution is not only 18% thinner, but also eliminates the high-frequency noise that can be generated by a 5G smartphone's AP power unit. MLCC achieves this by adopting a 3-slot design, which is now widely used in grounded sockets. Samsung's new solution is the thinest of the No.1209's 3-slot MLCC, measuring 1.2mm*0.9mm*0.65mm. The company's previous MLCC was 0.8mm wide, but Samsung reduced the occupying area of the capacitor by using a separate thin-layer molding technology and an ultra-fine dielectric layer.

Samsung has offered its new 0.65mm ultra-thin 3-slot MLCC to the global smartphone industry, but has not specifically designated any customers. Last year, the company revealed plans to supply MLCC to the automobile market and in order to achieve this, opened a factory in Tianjin, China.

Declaration: This article is provided by CERADIR™ users or obtained from Internet, the content does not represent the position of CERADIR™. We are not responsible for the authenticity/accuracy of the article, especially the effects of the products concerned. This article is for study only, it does not constitute any investment or application advice. For reprinting, please contact the original author. If it involves the copyright and/or other issues, please contact us and we will deal with it asap! CERADIR™ has the interpretation of this declaration.

We will continue to update CERADIR; if you have any questions or suggestions, please contact us! What Is a DPF: How Does It Work, Types, Difference From a Catalytic Converter, DPF Regeneration How to send a Quick RFQ (request for quotations)